On 11 May 1958, Khosrow Roozbeh, the leader of the intelligence branch of the Military Organization of the Tudeh Party, was executed by a firing squad of the Shah, who had established dictatorship through the CIA-backed 28 Mordad coup d'état against the Mossadegh government in 1953. 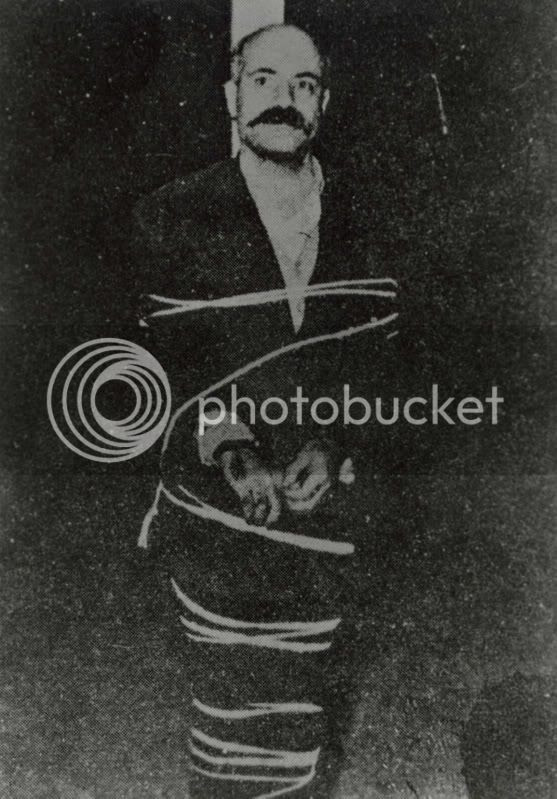 Refusing to be blindfolded, Roozbeh shouted to the firing squad: "Long Live the Tudeh Party of Iran! Long Live Communism! Fire!"
Posted by Yoshie at 2:02 AM

I was born in 1955 a few years before Khosrow Roozbeh was executed. One of his hiding places was in my grandfather's house in Tehran.

So the story goes that when they wanted to name me they asked my grandfather and he said that he preferred the name Khosrow.

Thousands of Iranian partriots were motivated and chose a progressive path in the name of Khosrow Roozbeh. He lives.

I am named after him as well. My name is Roozbeh.